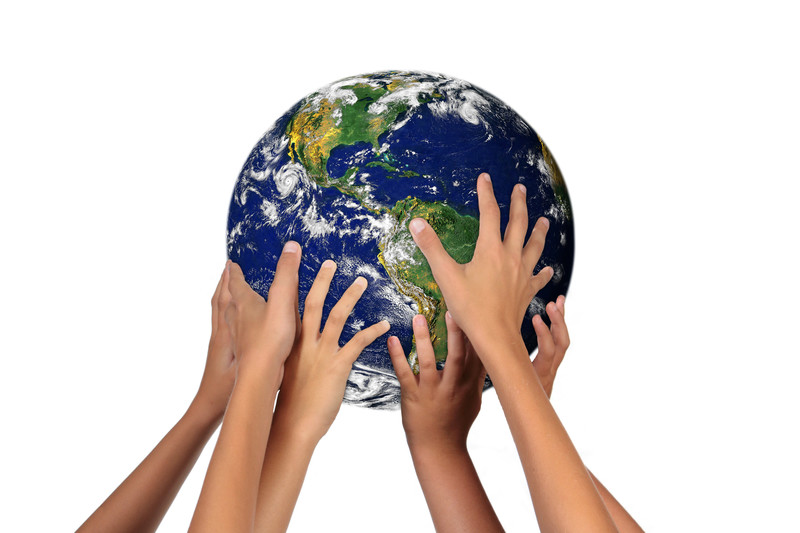 Virtual reality removes the user from the real world into a simulated world, whereas augmented reality creates a digital layer over the physical world.

The healthcare industry has adopted virtual reality in a big way, using CAT scan and ultrasound images to create 3D models of a patient’s anatomy to help surgeons work out the safest and most efficient way to treat tumours for example.

Courtrooms may also become another application of VR, allowing jury members to see a crime scene reconstructed and viewed in much more detail than 2D photographs. A paper was published in the journal Forensic Science, Medicine and Pathology in 2014 examining the potential use of VR by the University of Zurich. They found the use of this technology made it easier for people to visualise and understand the details of a court case and make a decision.

Augmented reality technology in simple terms works by scanning a real-world image that triggers a layer of data which has been associated to that image. For example, a photograph scanned by a mobile phone can then trigger a video to begin for example.

Augmented reality is already being used to help field service engineers perform onsite repairs to equipment with the use of AR smart glasses and a mobile app. Using AR, field engineers can access real time remote help from an expert anywhere in the world. A remote expert can superimpose markings, messages and diagrams directly into the field of view for the onsite engineer enabling then to carry out the correct procedure for a specific piece of equipment safely and in less time.

Hyundai was the first car manufacturer to use augmented reality technology in the production of vehicle owner manuals. When parts of the car are scanned on a smart phone or tablet such as the engine bay, Hyundai’s app shows how to videos, 3D images and information guides.

Medical education uses for AR is also gaining momentum. Students are able to learn anatomy via a 3D holographic program being developed that allows a Microsoft HoloLens wearer to view detailed images of the human body in much deeper detail. AR speeds up learning and offers a greater depth of training in many fields.

This site uses Akismet to reduce spam. Learn how your comment data is processed.